The WWF driver gets competition

A user on the "Save as WWF" Facebook page asked me whether I could port the .wwf toolkit to Windows. It took some research, because emulating a Unix environment on Windows is very quirky, but I did it. I posted some screenshots this morning, but they were not amused. Within hours they were taken offline, despite their promise not to censor. Obviously, they don't like the competition. And for good reason..

First, the .wwf tools allow you .pdf to .wwf conversion. And vice versa. That is by design. Second, you can choose whether you want that banner or not. The WWF driver always appends that free WWF advertisement to each and every document it processes. 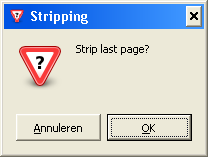 And despite some rumors, it cannot be disabled. That is by design. Third, the .wwf tools produce much smaller files. Finally, it doesn't phone home. Feel free to examine the code. 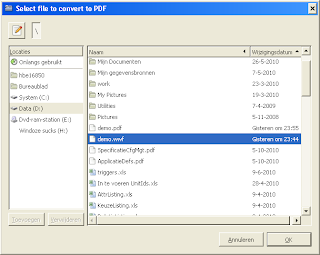 In the meanwhile, the WWF have acknowledged they are violating the BSD license which comes with the OS/X PDF reader "Skim". They promised a new version. Yeah, right.. 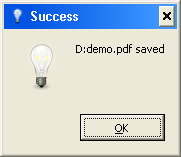